From Caracas to London 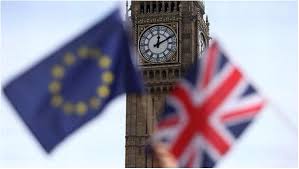 When Chavez won his second term presidential elections in Venezuela in December 2006, I had been working for a couple of months at a civil organisation called Súmate, monitoring the Electoral Council’s procedures in the run up to election day and motivating voters to exercise their right. On election day, I was sent to Súmate’s … END_OF_DOCUMENT_TOKEN_TO_BE_REPLACED 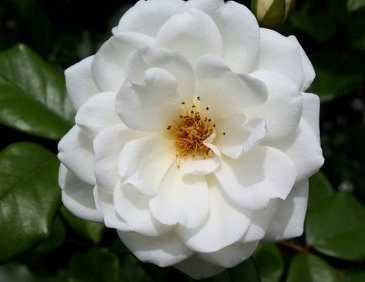 The recent murder of Yorkshire MP, Jo Cox, has struck a powerful chord in me; so strong that it is still resonating, still prompting me to search for answers that could relieve the frustration left by the significance of such a tragic event. It is not that I’m not familiar with this sort of aggression … END_OF_DOCUMENT_TOKEN_TO_BE_REPLACED 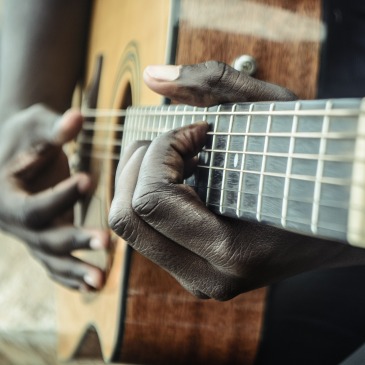 A couple of weeks ago, I was walking with my kids back to South Kensington station after a morning visit to the Science Museum when we stumbled upon a London Underground musician who was playing a famous Brazilian tune which I have known since childhood. “…Mamá yo quiero, mamá yo quiero, mamaaaá yo quiero mamá…” … END_OF_DOCUMENT_TOKEN_TO_BE_REPLACED 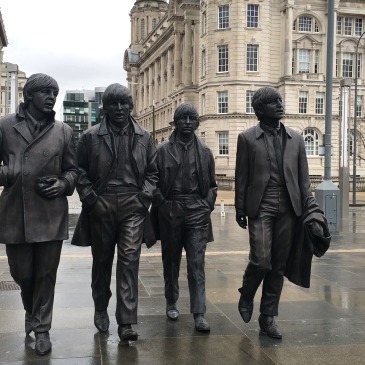 When The Beatles released Revolution (credited to Lennon-McCartney) on the ‘B’ side of the single “Hey Jude” in August 1968, criticism from far left groups against the band, specially against John Lennon, did not wait to detonate. The radical left felt that the band was failing to support their cause and expressed disappointment by the … END_OF_DOCUMENT_TOKEN_TO_BE_REPLACED

The musings of a health psychology writer and researcher

Keeping Glen of Imaal Terrier people up to date

from dancing to walking and everything in between... and beyond

The translation industry and becoming a translator

From Caracas to London

Looking at Italy through literature

The Art and Craft of Blogging

The latest news on WordPress.com and the WordPress community.